Affenpinscher Rescue of Florida is dedicated to the rescue of Affenpinschers in the state of Florida and beyond. We want to see them safe, groomed, vetted and placed in forever homes.

Affenpinscher Rescue of Florida is a companion of Compassionate Canines Rescue located in Central Florida. Please contact us if you know about an Affenpinscher that needs help or rescue at CompassionateK9@gmail.com or 407-461-4445.

The Affenpinscher is a small dog with a shaggy, wiry-type coat. The hair on the face is longer than the rest of the body giving it a distinct look. It is a smaller version of a working terrier and is not a delicate dog. It has a square body, with a moderately broad, deep chest. The head is round with a pronounced stop, which is the transition area from the backskull to the muzzle. The lower jaw is undershot, and broad enough for the lower teeth to be straight and even, protruding below the dog's short nose. The prominent, round eyes are black. The neck is short and arched and the limbs are straight and well boned. The tail is carried high and docked to two-thirds its length. The hairy ears are customarily docked, pointed and erect, however some countries have banned docking of animal's tails and ears. The coat is usually black or dark gray, but can also come in lighter gray, silver, red, or black and tan. The undercoat is slightly curly.

The Affenpinscher has a terrier-like personality. They tend to get along with other dogs and pets, especially when they are raised with them. They are busy, bold, inquisitive and stubborn, but they also love to monkey around, being playful and mischievous. A lively, sharp-witted little dog that is courageous and confident. A fearless defender, the Affenpinscher will quickly become an authoritarian if owners do not give the proper rules, boundaries, limitations and constantly be this dog’s pack leader. It is very affectionate and amusing. This friendly little dog enjoys being with its family. It needs consistent, firm training. Make sure there is some variety in the training so the dog does not become bored. They learn commands very quickly. Some may be difficult to housebreak. They are not recommended for very young children, simply because most people who own the breed treat them like small dogs, lacking the proper pack leadership, causing negative behaviors to come out in the dog. Children should be taught how to properly handle a dog. Owners need to consistently be the dog's pack leader to avoid the tendency to guard their food and toys. They like to hike and go camping. Without leadership, it may unwisely challenge large dogs and other large animals. They tend to bark and even climb. This little dog does best with a family who likes entertainment and has a very good sense of humor. Any dog that displays growling, snapping or biting is lacking in pack leadership. These issues can be corrected as soon as the humans take control back from the dog.
Height, Weight 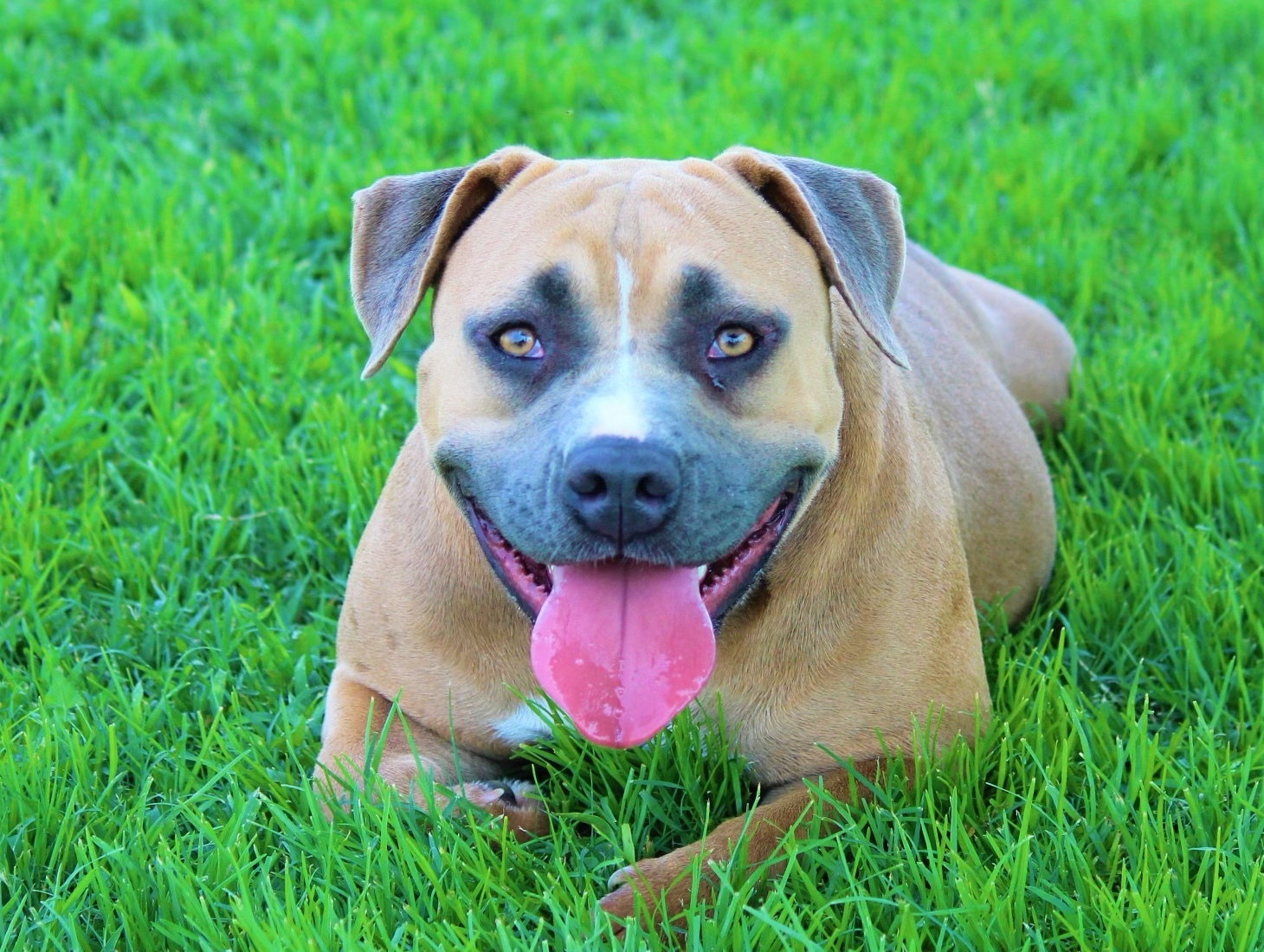 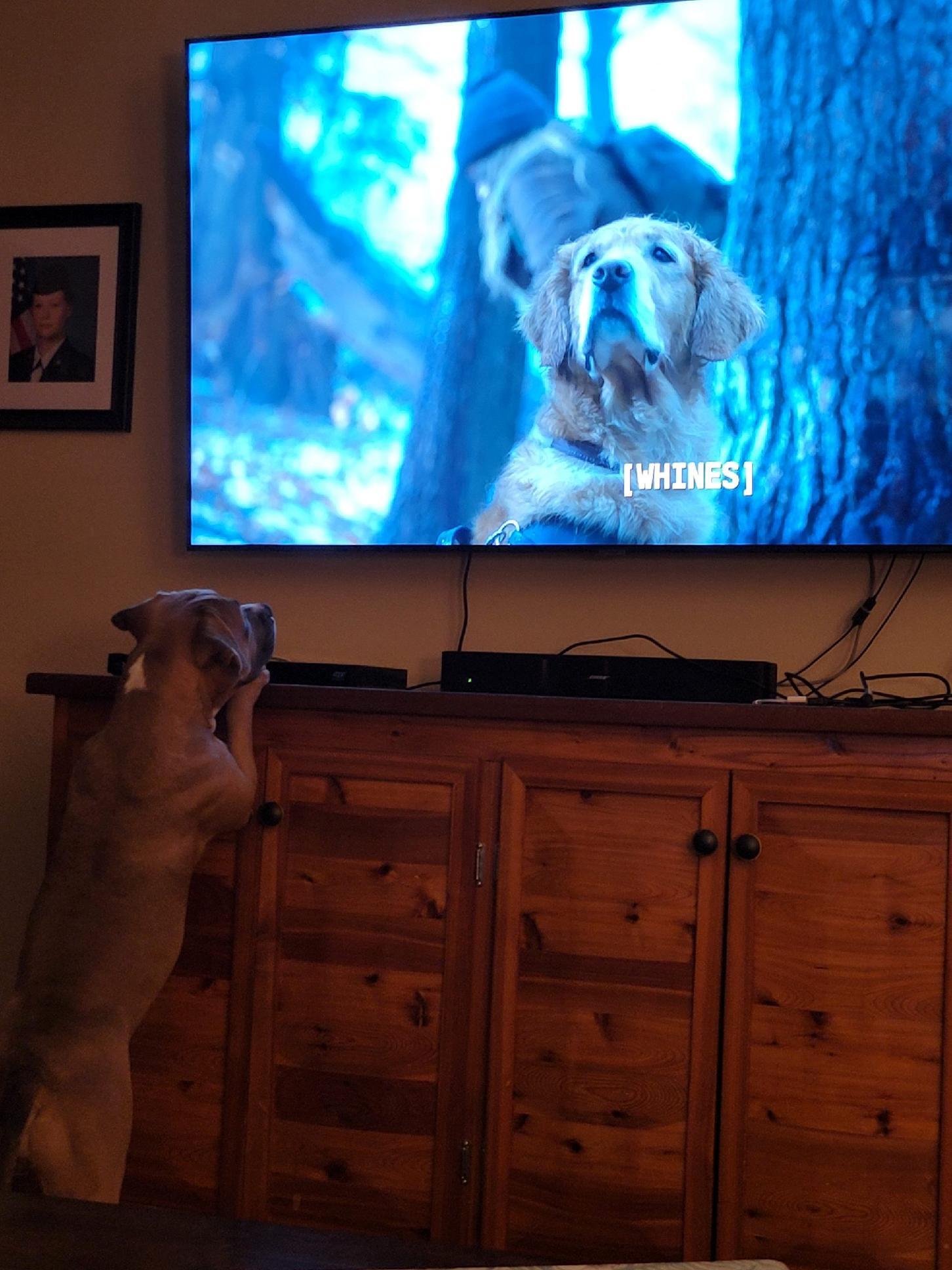 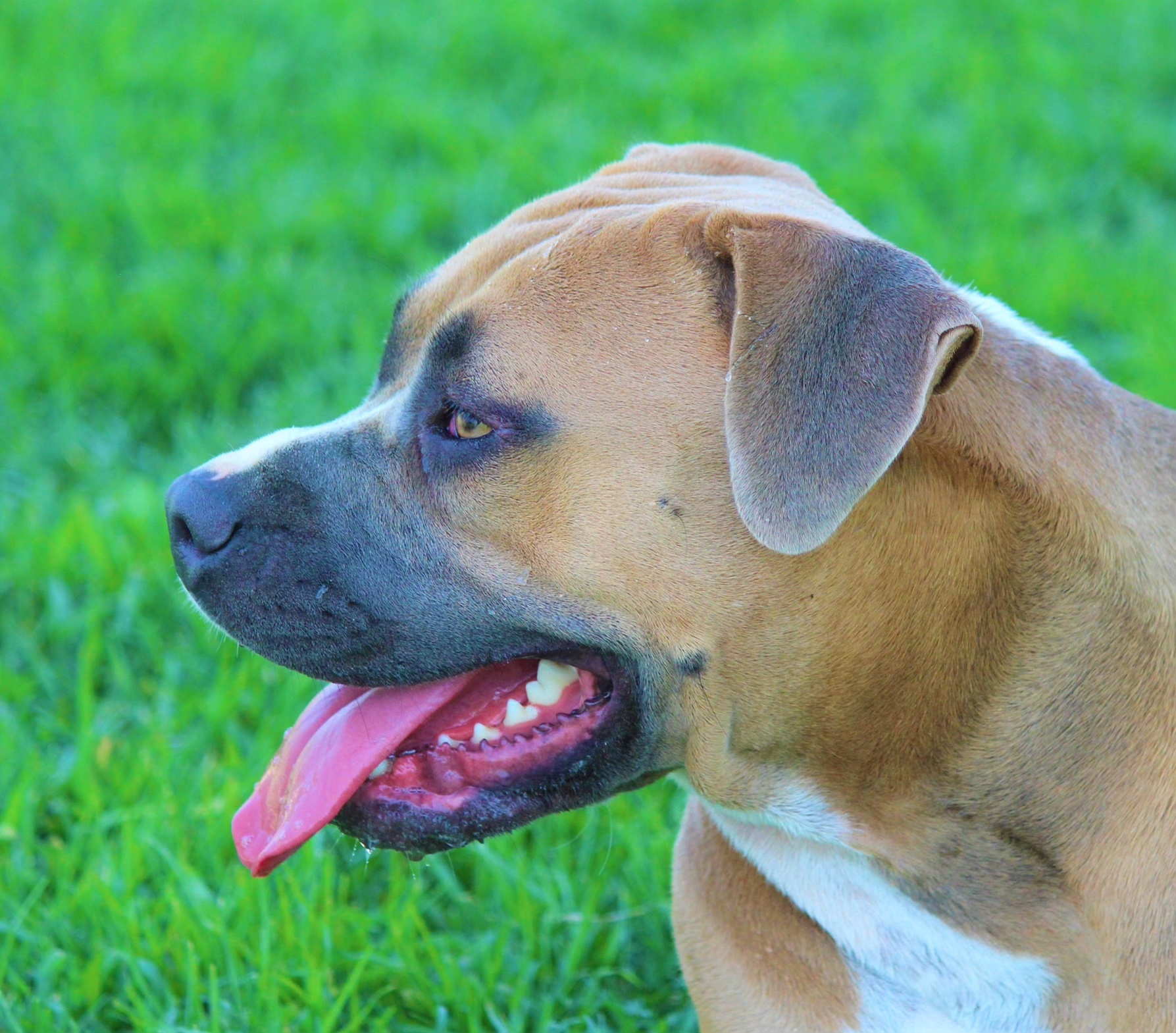 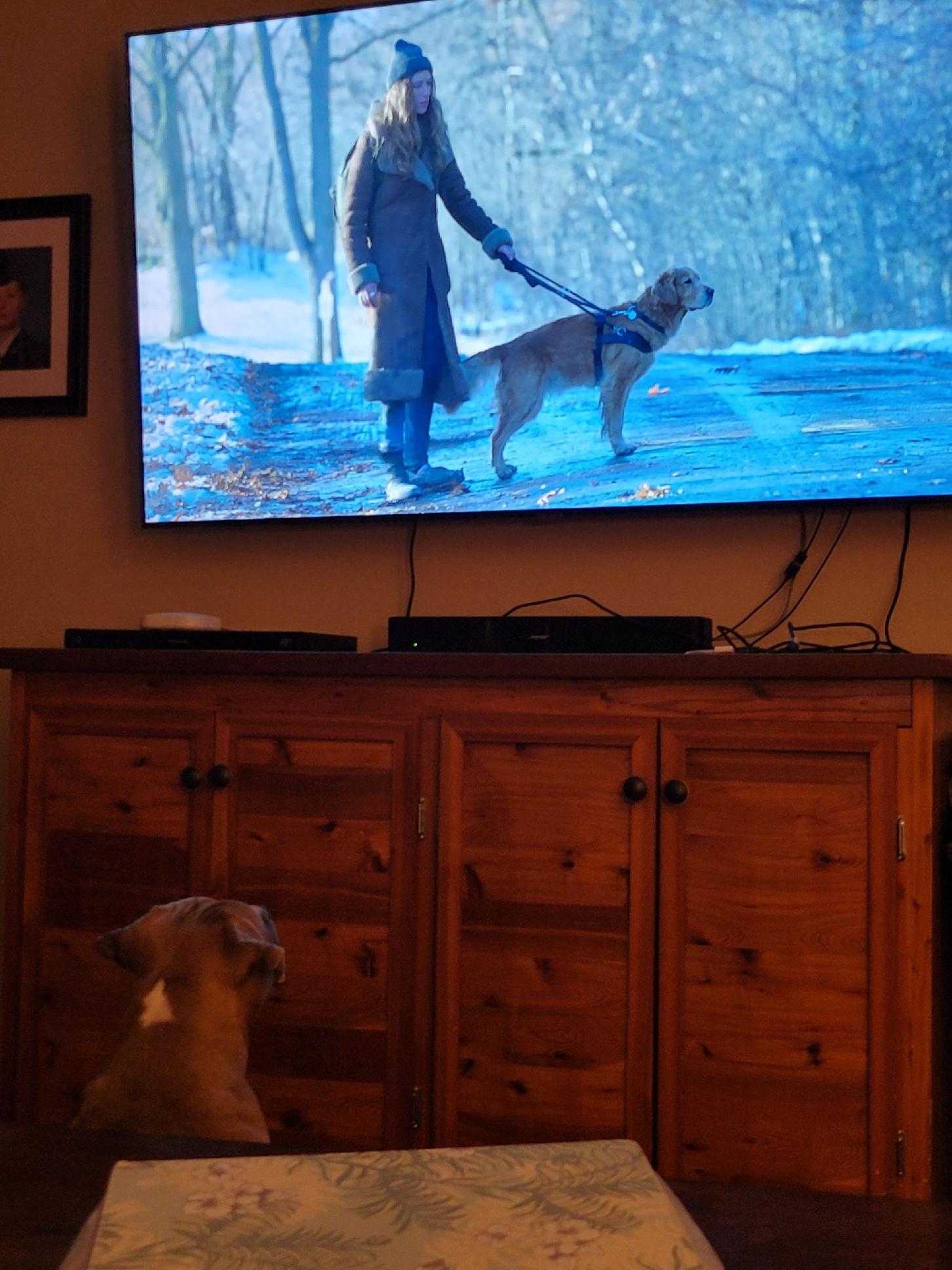 Jewels was picked up with her sister Jemma running on school grounds in California and taken to the shelter. Unfortunately... 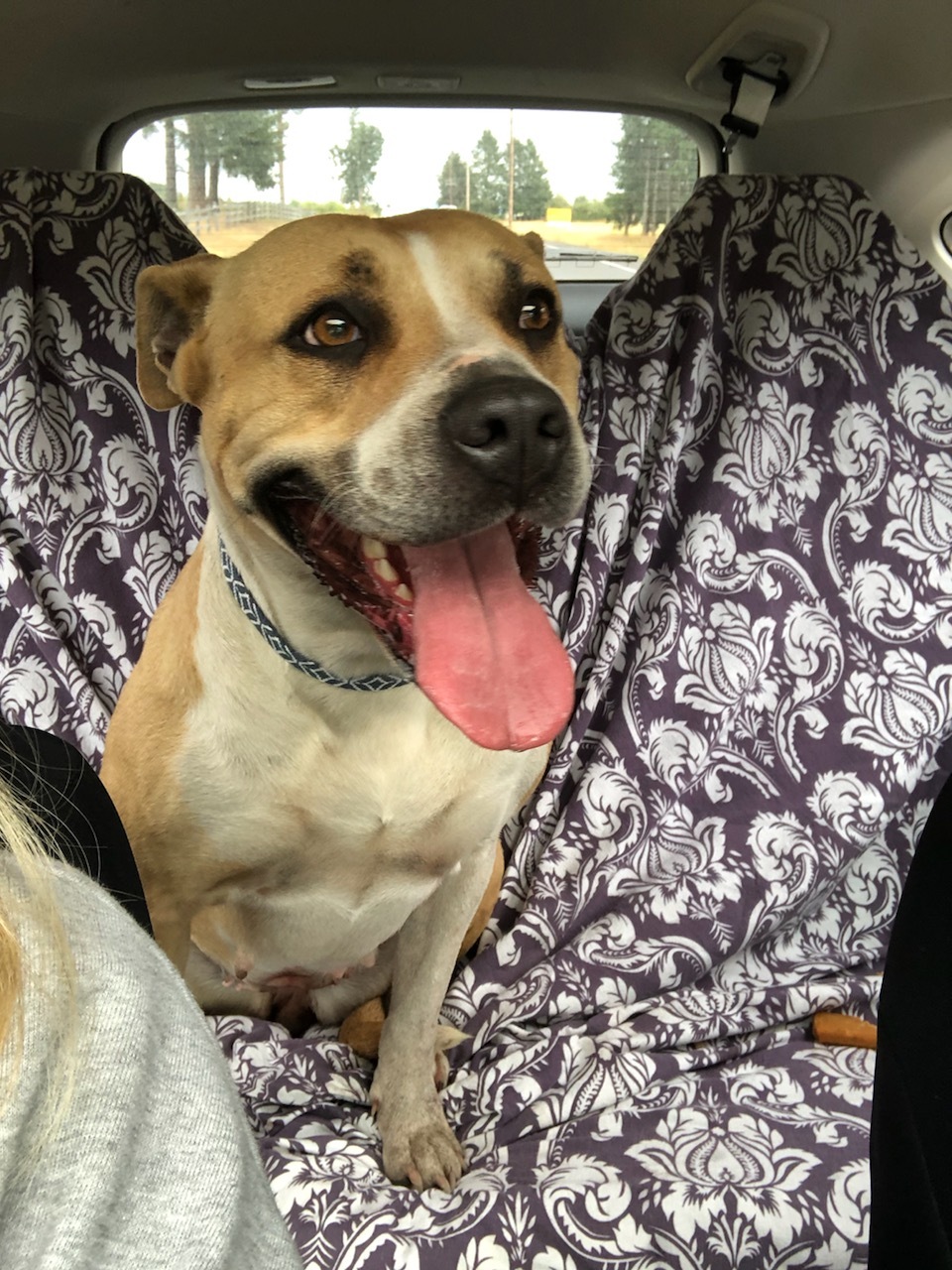 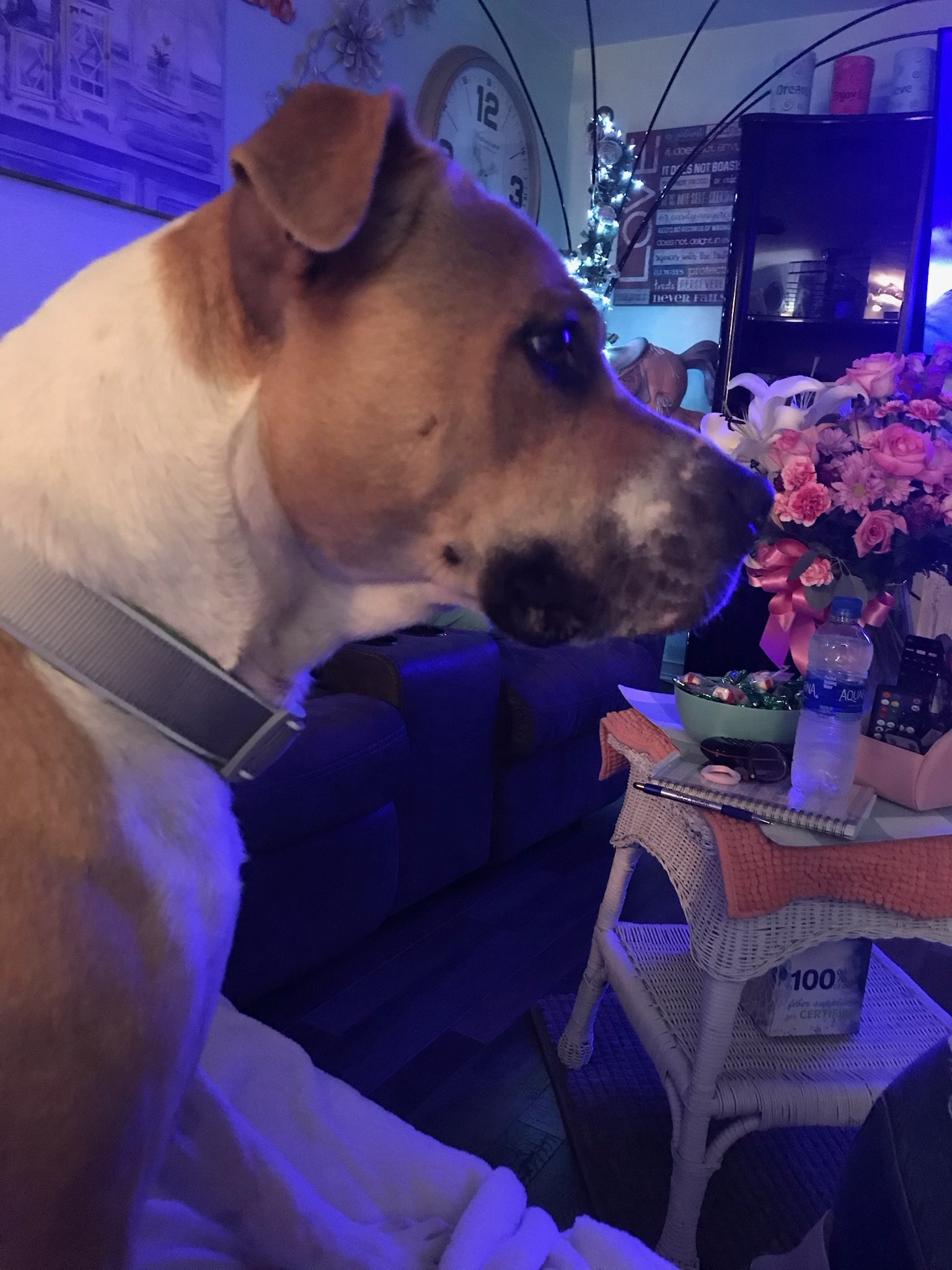 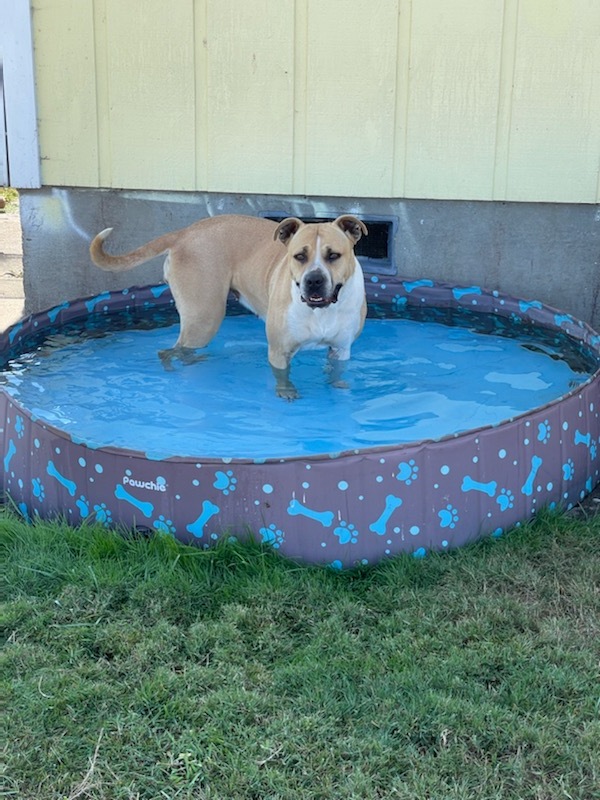 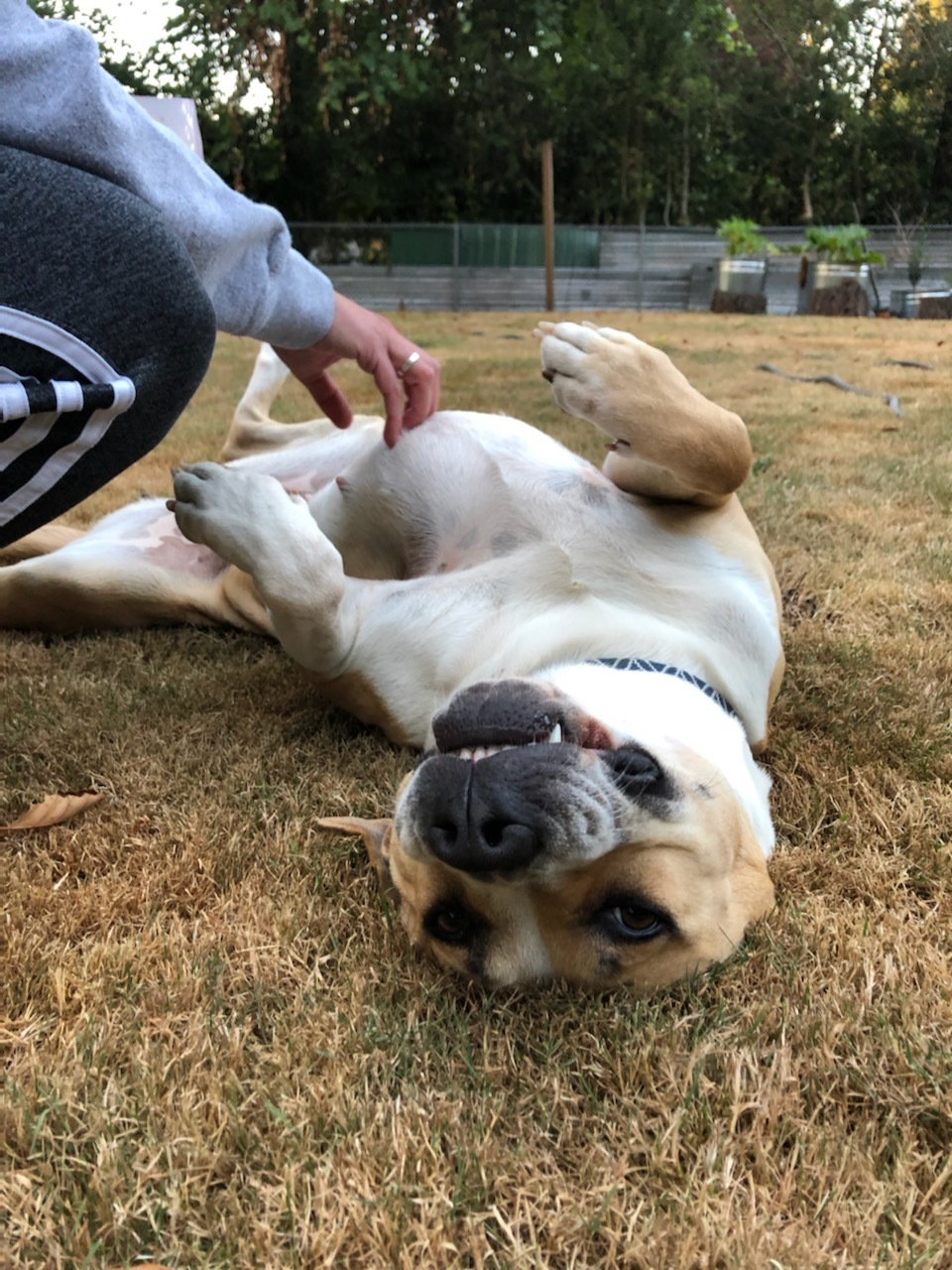 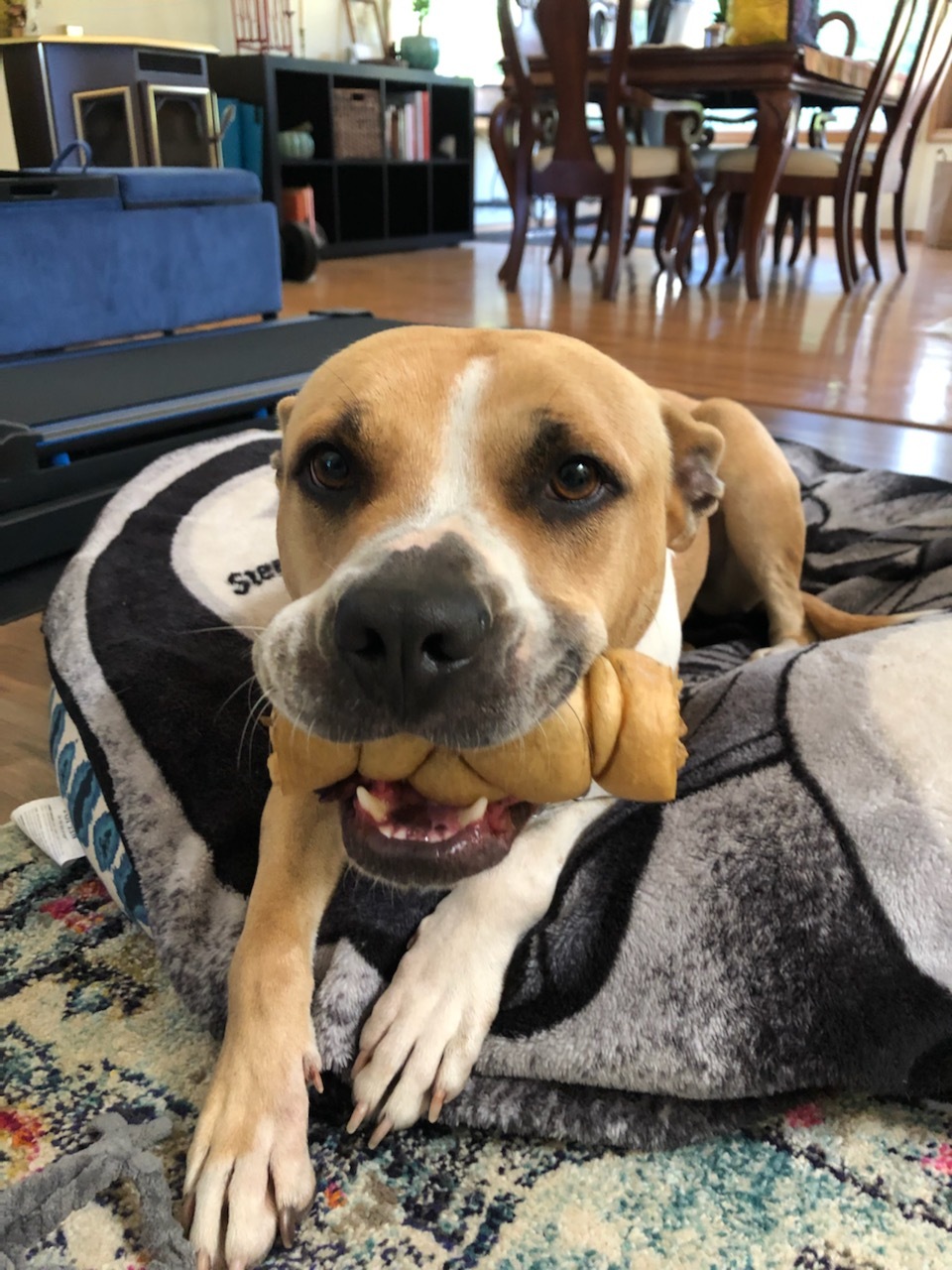 Bella Renee was found abandoned in a park in Bakersfield, California. She was about 30 lbs underweight. After gaining weight,...