"No Deal Is A Good Deal Unless All Involved Benefit"

A4H(tm) Arts4Humanity was established with help and input from many veteran music and entertainment industry professionals as well as reputable, humanitarian organizations. The primary founder Jeff Hayford, became a working musician while still in his teens, miraculously survived a traffic accident and near death experience. Needing to feel worthy of his second chance at life with a new understanding of suffering and musical background, Jeff had an idea for combining music with humanitarianism. A great deal of research was done, with help from a college professor and others, a plan was put into place that centered on musical shows, featuring local talent opening for regionally or nationally known acts, held primarily at colleges. Each show would also raise funds for a specific cause through donations, ticket and merchandise sales. It was all looking good until the group came to one essential need - funding. $600,000 was the estimated start-up cost. This included booking a popular act for the first event and effectively reaching the targeted tens of thousands through traditional advertising methods (at that time).

Many potential investors were interested, grants were applied for, few stones were left unturned. Funding did become available, however strings, compromise and management issues came with it. Fear of having an organization designed to help others becoming a profit making venture - see "Meet John Doe" - brought our efforts to an end. Many names for the organization and for specific shows were kicked about. Youth and idealism probably led to the first working name, "Garage Bands For World Peace."
In the years since, Jeff and associates have organized and held many musical and other benefit events. As have many others, along with venues who host fundraising events on a regular basis. Musicians and artists are always among the first to offer their time and talent for worthy causes, a fact that helped inspire the initial plan. Gone but not forgotten. Decades later with many lessons learned and modifications made (especially changing the name), Jeff established a long term goal - working toward making the idea from his idealistic youth a reality.

With the emergence of the internet and especially social media, it's now possible to reach thousands without hundreds of thousands in start-up funds.
"No Deal Is A Good Deal Unless All Involved Benefit." This was a bit of advice given to Jeff from his Dad when he first ventured into business. Simple statements, often say a great deal, this is no exception and is more than a motto for A4H, it stands behind all we try to do. A4H has no political affiliation or agenda, nor does it work for a profit. Establishing it as an official non-profit organization is a goal for 2015. We welcome suggestions, questions and help from anyone interested in what we're about. 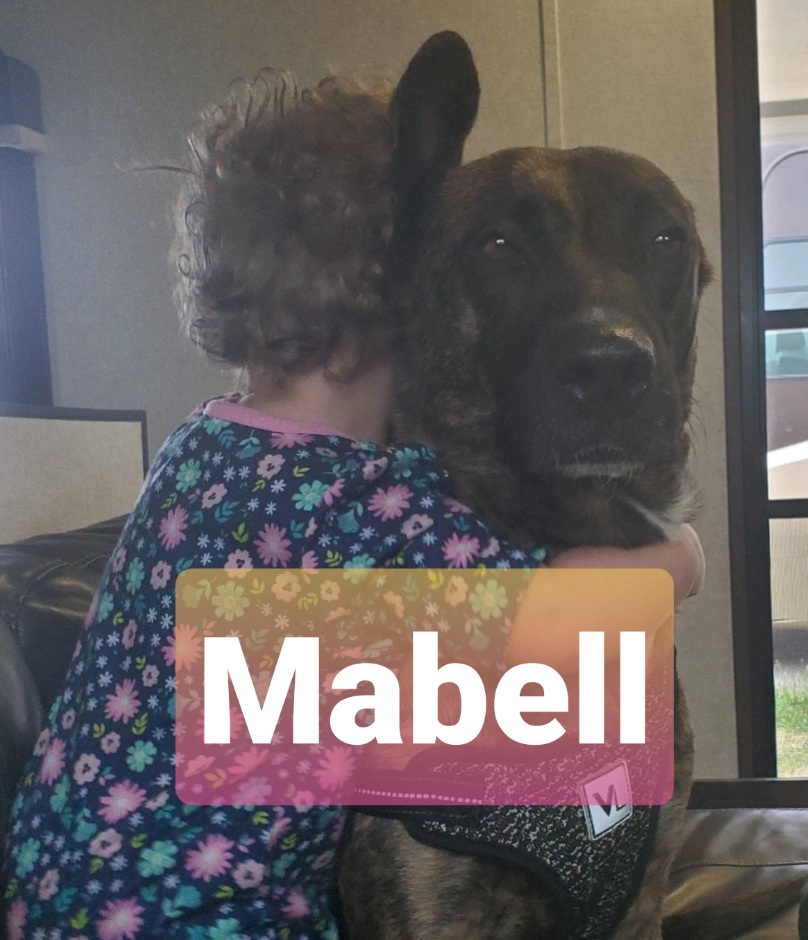 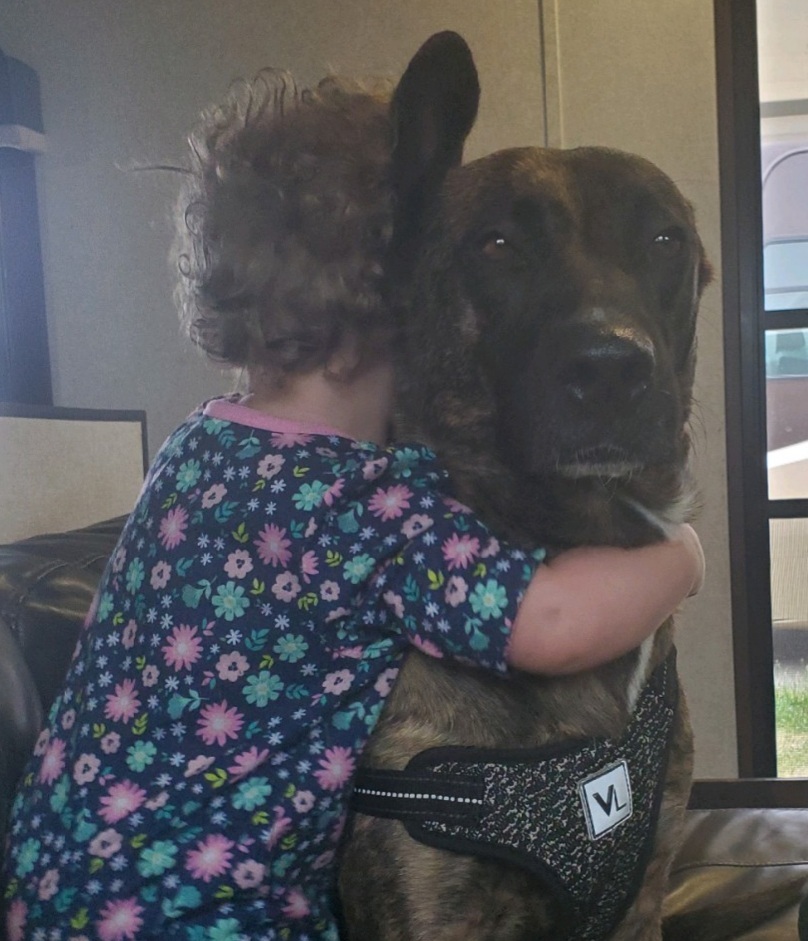 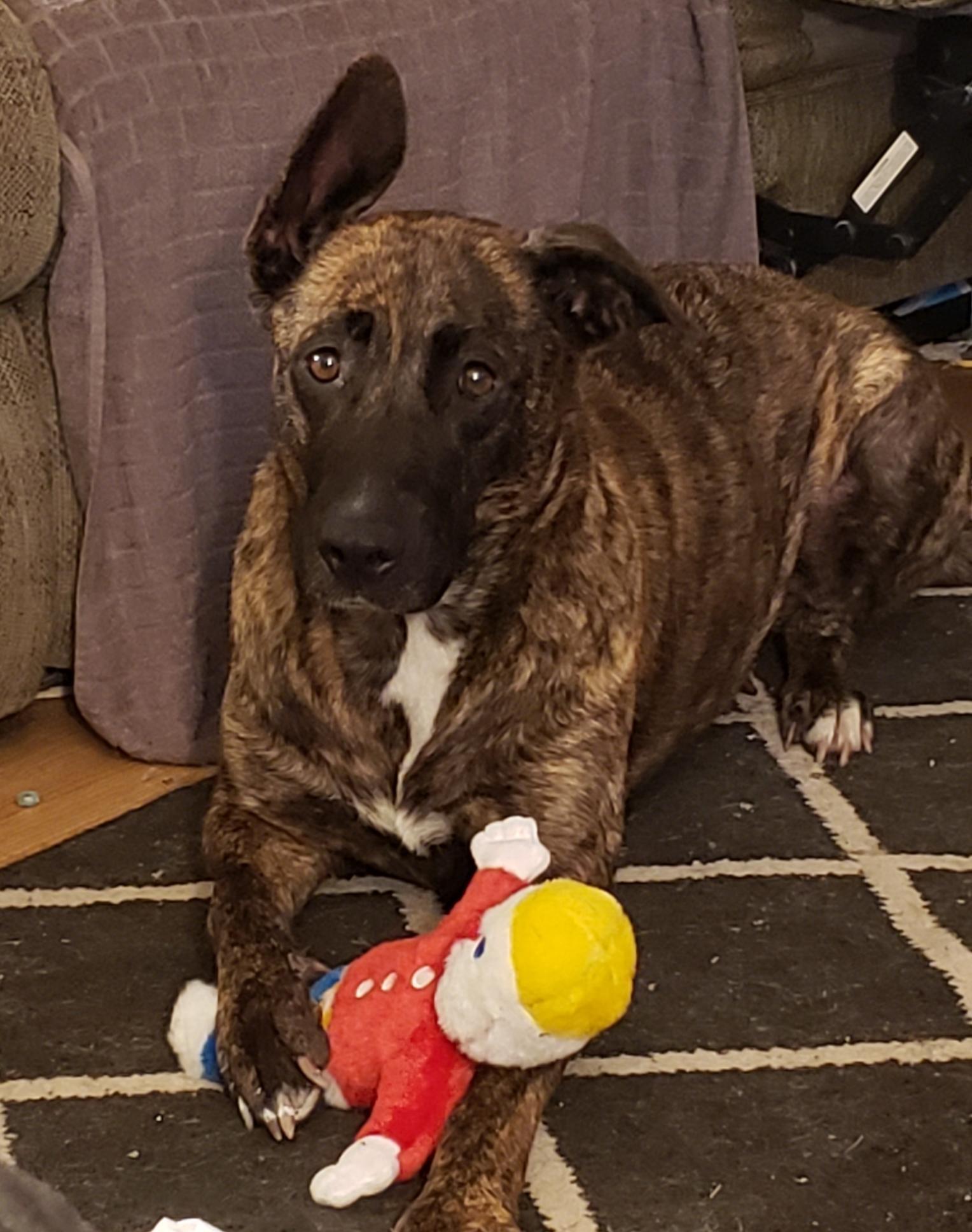 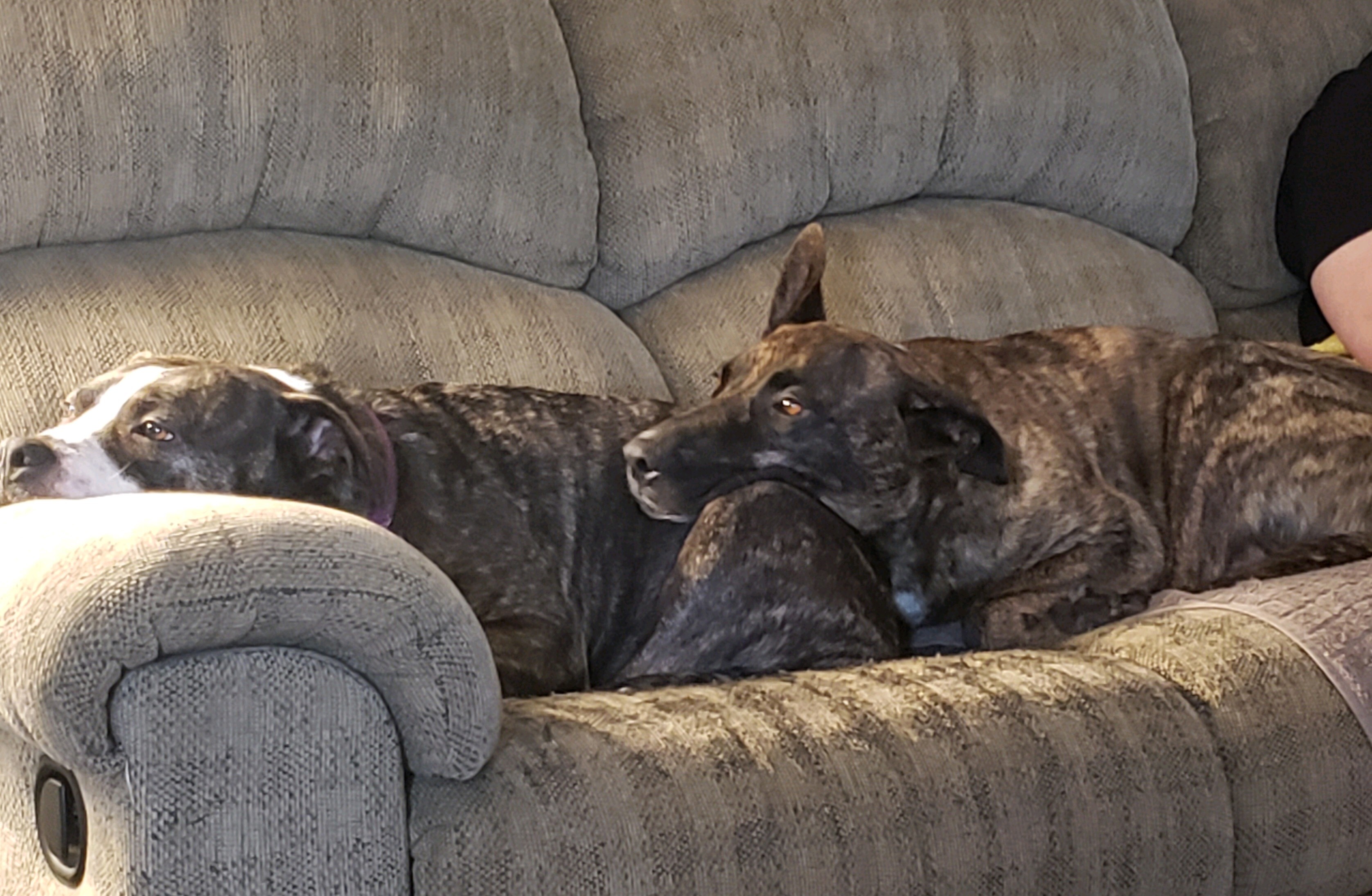 Mabell casme to us from a California shelter with her 8 puppies. After initial anxiety issues due to separation from... 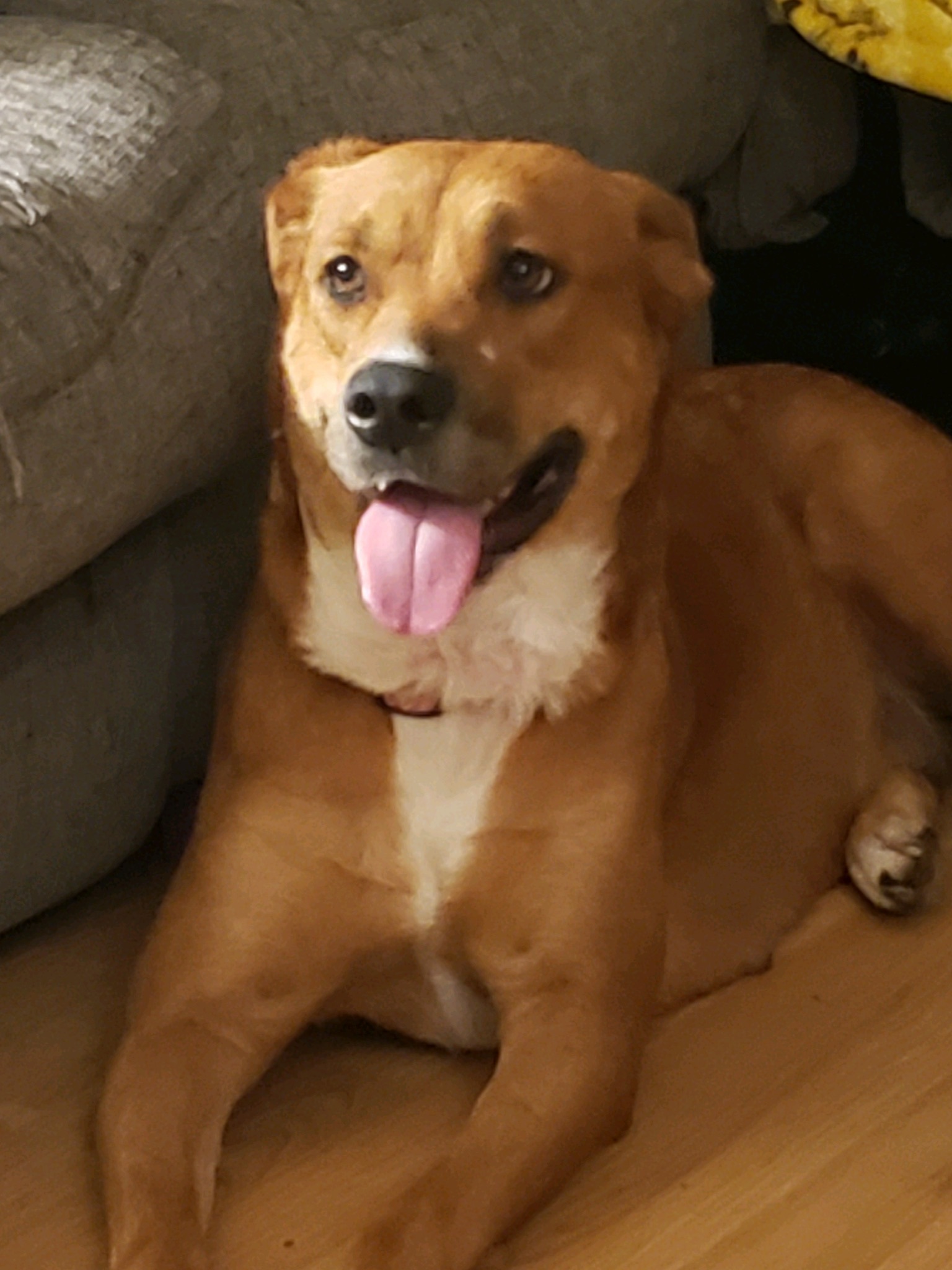 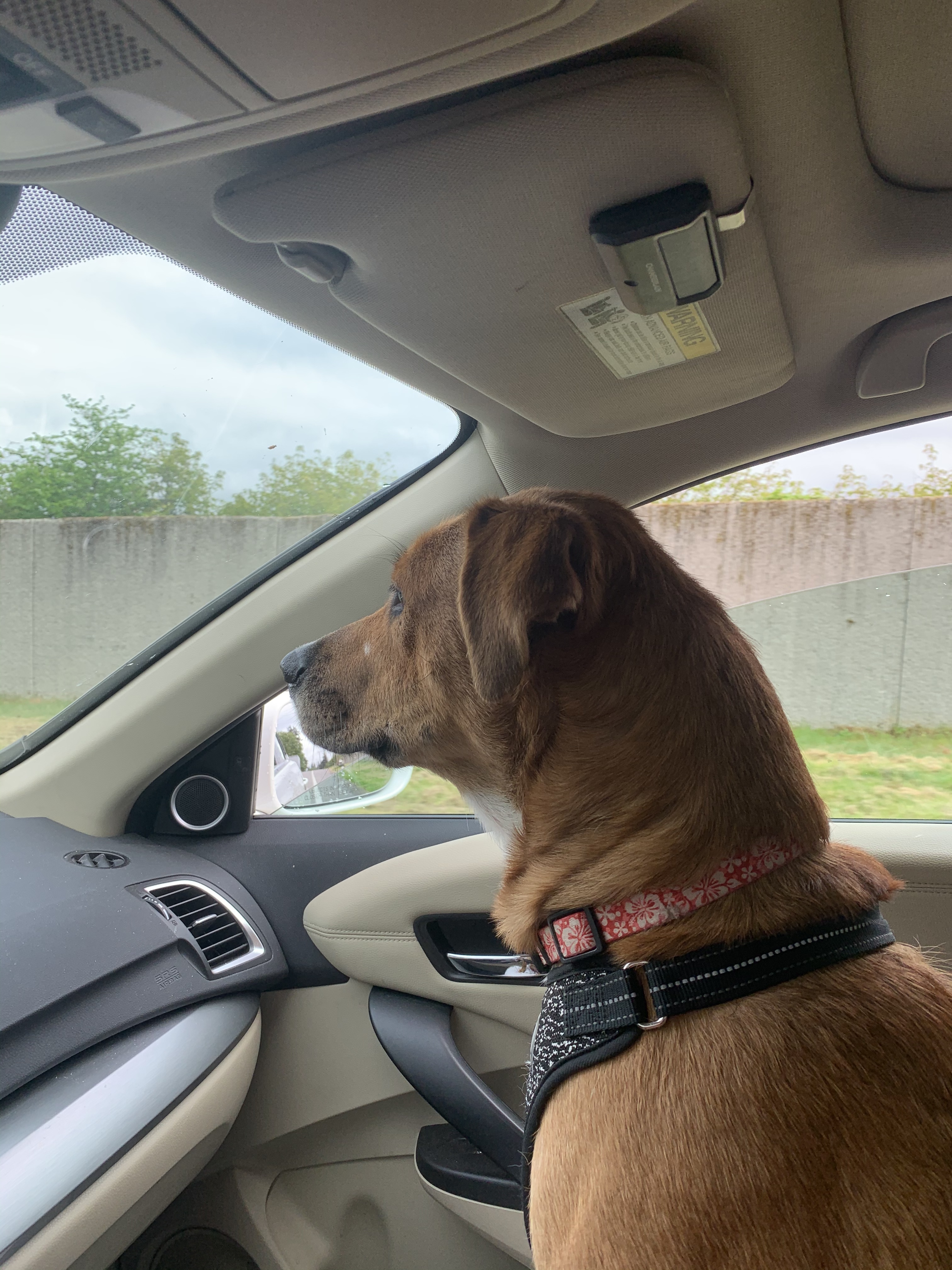 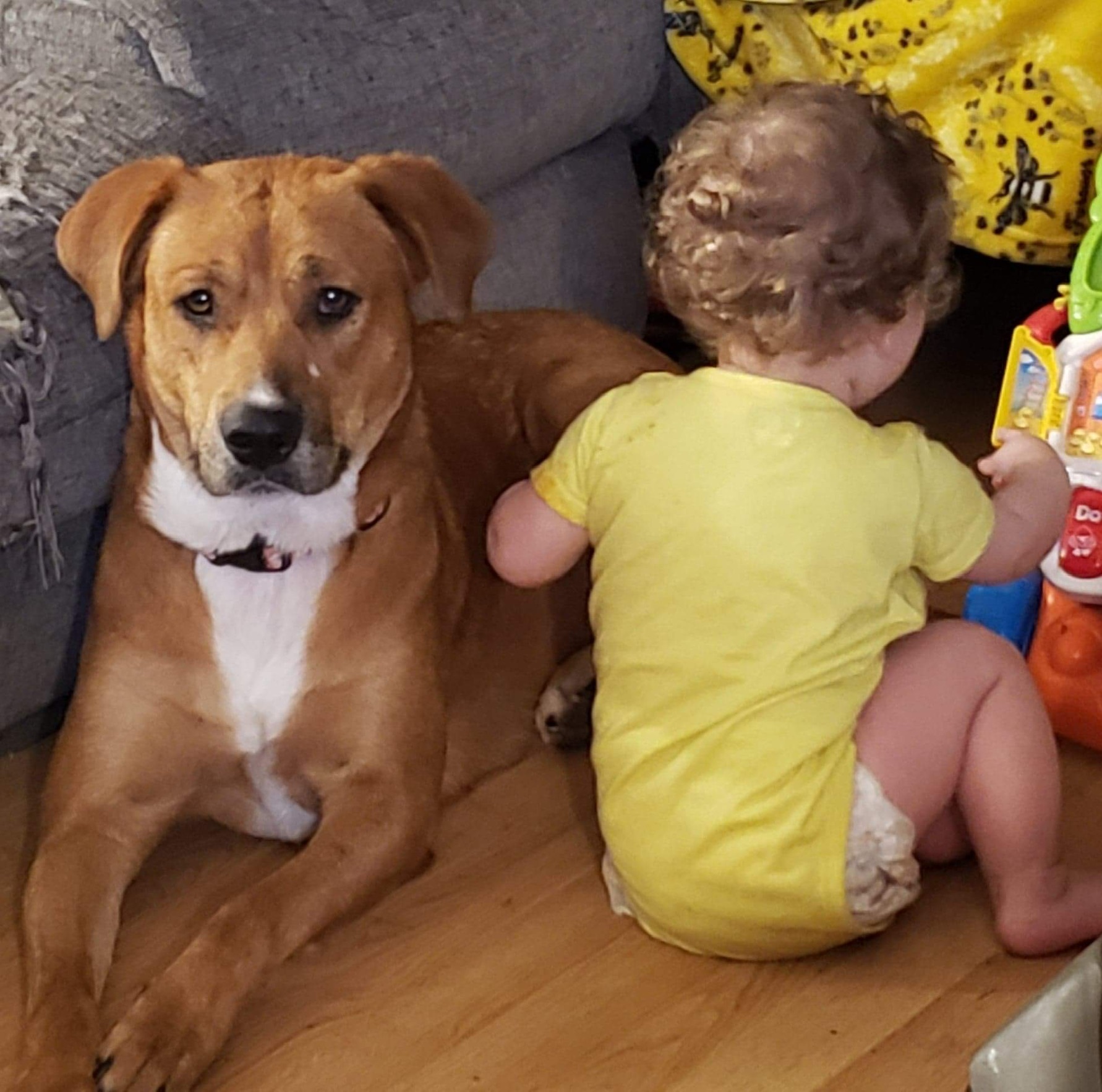 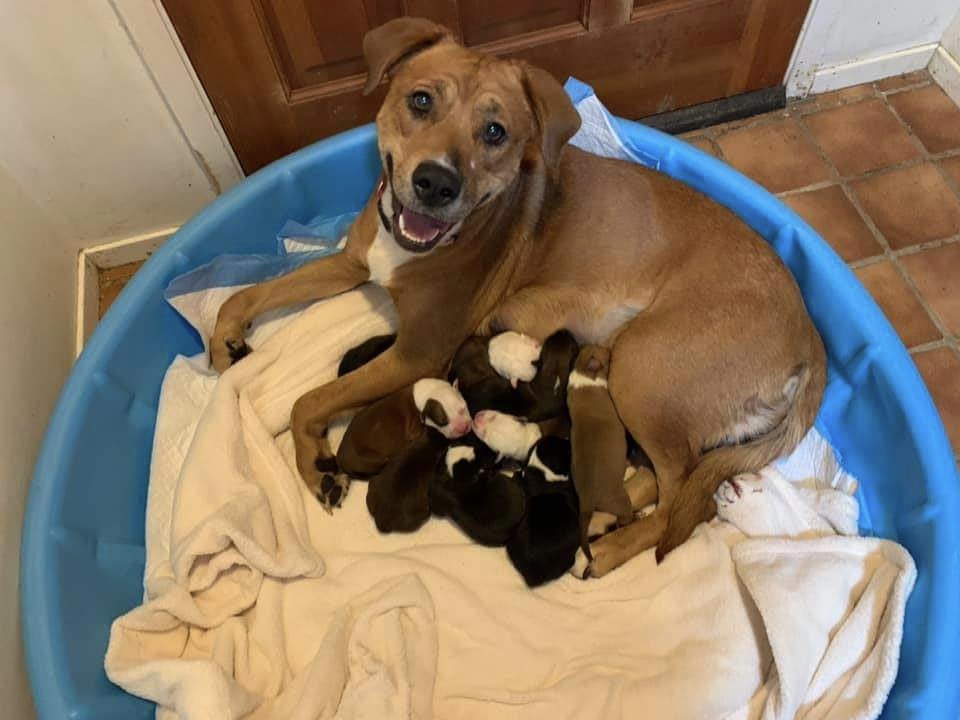 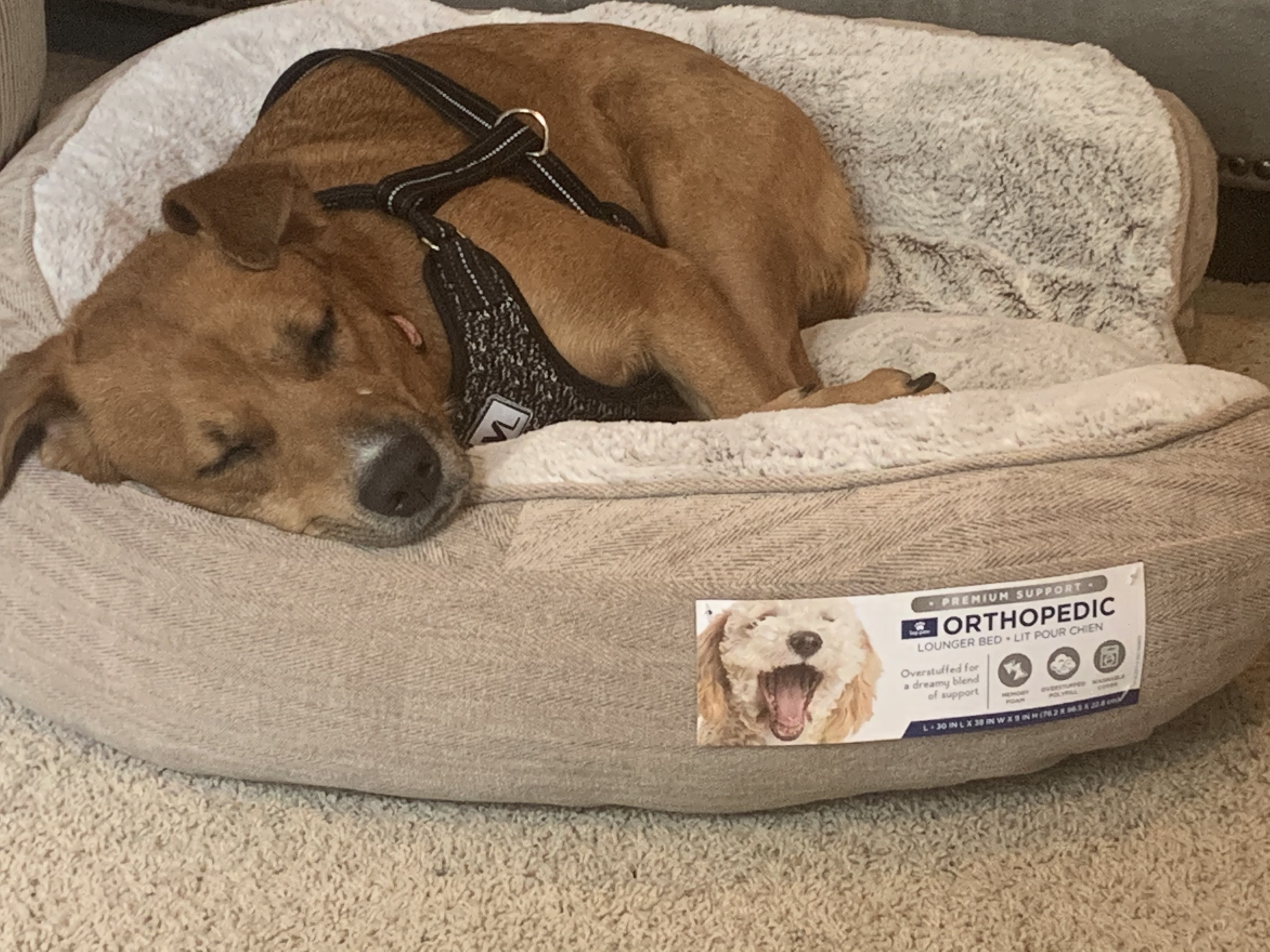 Tevya is 2 years young and at 74 lbs a total lap dog. The fist thing we noticed when being...